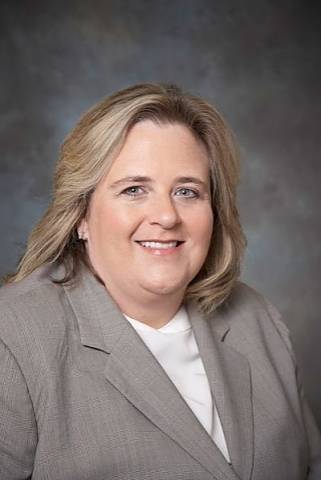 Ms. MacIvor, a partner at Foreman Friedman, has been rated AV® Preeminent™ by Martindale Hubbell Peer Review Ratings.  She is outside general counsel for several companies and regularly provides advise concerning all compliance and human resources issues in that capacity. She possesses substantial expertise in complex commercial and class action litigation, labor and employment law, corporate compliance and other business-related legal matters and appeals in state and federal courts.

Ms. MacIvor has earned recognition as an experienced litigator and business lawyer in the areas of corporate, labor and employment and class action defense, regulatory compliance and defense of regulatory investigations and actions (including labor and employment,  domestic and international data privacy laws, Americans with Disabilities Act, the Telephone Consumer Protection Act and the Telemarketing Sales Rule), consumer protection laws, civil rights, labor and employment law, and business torts. Throughout her years as a litigator, she has maintained a winning track record while innovatively defending business-related cases, regulatory compliance matters and class actions. Ms. MacIvor has also served as outside general counsel to several South Florida businesses.

Representative Cases and Decisions include: