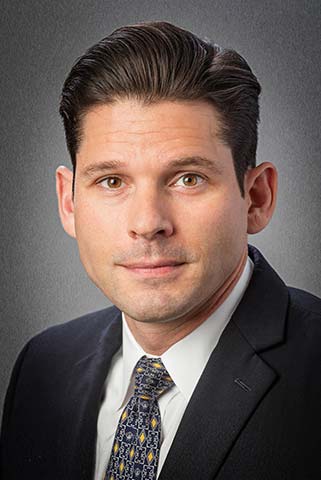 Michael D. Dunlavy is a litigator who specializes in handling admiralty & maritime, commercial, personal injury, and medical negligence matters.  Mike's passion for effecting change, particularly in the arena of child advocacy, led to his decision to attend law school.  Upon his graduation in 2012, he spent the next year working for the U.S. Dept. of Health and Human Services.  Thereafter, Mike devoted his work to child advocacy services, including Children's Legal Services and Our Kids, Inc., which earned him national recognition for his advocacy efforts for disadvantaged youth.

Continuing his pursuit of giving back, Mike then went on to work for the Office of the Mayor of Miami-Dade County, assisting with legislative and policy issues.  Following his extensive public service work, Mike became a litigator at a prominent mass-tort law firm in Miami.  Among other things, Mike's representative work has included tobacco, oil spill, and maritime litigation.  In addition to his litigation practice, Mike continues to contribute his spare time to assisting those in need.