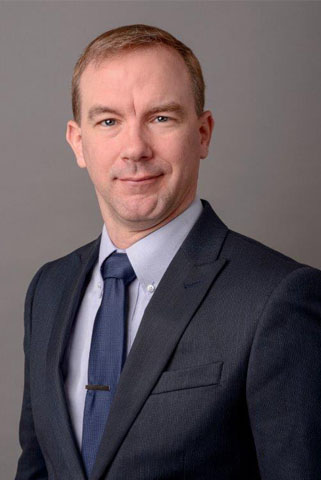 After completing his undergraduate degree, Thomas went on to receive his J.D., cum laude, from the University of Miami School of Law. While in law school, Thomas served as a certified legal intern with the Miami-Dade State Attorney’s Office and the U.S. Attorney’s Office for the Southern District of Florida. Thomas also participated in the Helping Others Through Pro Bono Efforts (H.O.P.E. Project), Habitat for Humanity, and several other charitable organizations. Thomas has successfully litigated, tried, arbitrated, and negotiated hundreds of cases in South Florida in Florida, across the country, and around the world and has also lectured on various aspects of maritime law. Thomas also assists clients with pre-suit investigations, contract negotiations, developing internal guidelines, and early dispute resolutions.